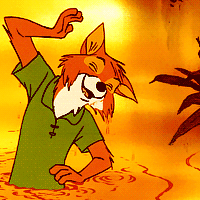 A friend of mine who teaches elementary school, taught her class, “don’t yuck my yum”

It was like a class mantra, all the kids knew and understood the phrase. So, if a kid brought a bean burrito for lunch, and another kid said “gross! I hate beans” burrito-kid could just say “don’t yuck my yum”

It became the perfect phrase when one student liked something another student hated it. Quickly, it moved from the tangible (food, smells, textures) to the intangible (music, religion, quality)

By the end of the year “don’t tuck my yum” was woven into the culture of the class. They actually used the phrase LESS by then, because yuckers would check themselves before tearing anyone down.

And that class of second graders moved to third, secure in the knowledge that it’s ok to love the things you love, even if other people don’t.