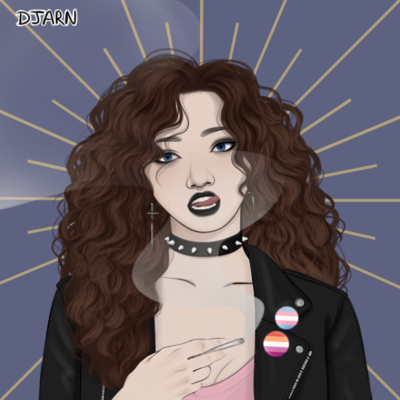 Brooklyn Nine Nine like, "let's have our characters who're cops, one of the most harmful and violent institutions and groups of people towards the trans community make little jokes that imply they're supportive and aware of trans issues 'cause they're some of The Good Ones™ that still manage to be at the expense of trans people"

Also B99, "Let's make an ENTIRE episode set around having a "sex reveal" party with 0 critique, and release it THREE DAYS after TDoV!"